Posted by Mrs C Mann on December 14, 2016
On Monday the 28th November 2016 9 children took part in the Vale Boccia Competition at Wantage Leisure Centre.
The children made three teams: Wantage A, Wantage B and Wantage C.
All the teams played three matches, team A lost 2 matches and won 1 match finishing third in the league.
Team B had some close matches finishing 4th in the league, finally the C team had 2 very good wins against Caldecott 8-1 and Shrivenham 5-2, however it was not enough to secure a place in the final. Well done to everyone who took part. 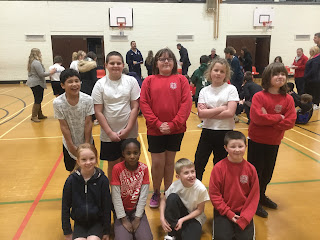