Posted by Mrs C Mann on March 06, 2017
On Friday 24th February 2017, two teams of children took part in the WASP Netball Festival at King Alfred’s.
Both teams played in 5 matches in their league during the afternoon.
Wantage A: Bertie, Georgia, Josie, Rosie, Ava, Alfie and Oliver’s first match was played against Standford with a loss of 1-0. The team came back fighting in their second match against Charlton B and had a great win with a score of 3-0. The third match was won again with a score of 1-0 against Stockham B. The next match against Stanford C was a great game with the final score a draw. In their final match against Grove A despite trying their best the team lost 1-0. This placed the team 3rd in league just missing out for a place in the semi-finals.
In the Wantage B team: Max, Libby, Poppy, Onai, Sophie, Ryan and Tom drew their first match against Stanford B and then went on to win a match 4-0 against Stockham C. The other three matches were all losses despite the great determination of the team. The team finished 5th in their league.
Well done to both teams on their fantastic performances. 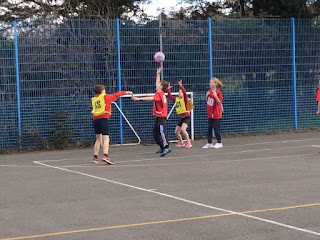 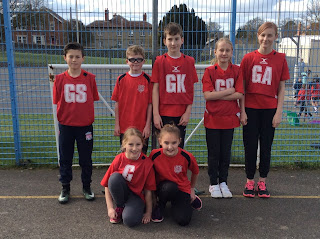 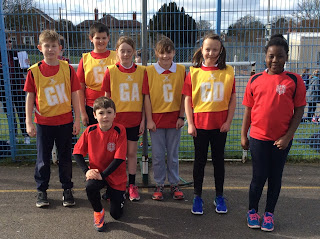 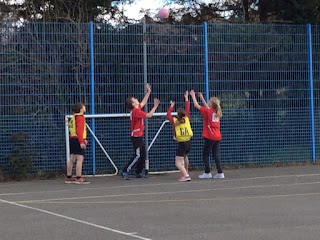 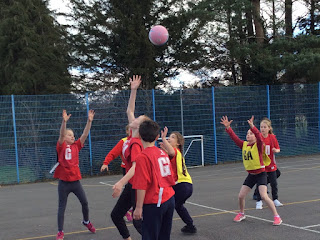