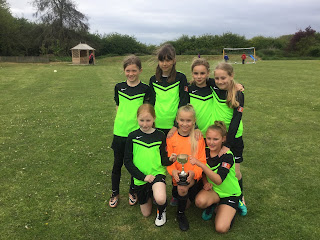 Koreen Cup 6 a side Football
On Thursday 27th April 2017, a team of girls attended the Koreen Cup 6 a side football competition at Harwell Primary School. The 8 minute matches were played on the school astro pitches. The team: Rubie-Brooke, Rachel, Lucy, Rosie, Georgie, Ava and Mia played their first match against Harwell winning 2-0. The team went on to win their next 3 matches against Blewbury 7-0, South Moreton 11-0 and Appleton 1-0.
The girls knew that the last match against Sonning Common would decide the winners of the tournament, the team went onto the pitch determined to do their best and won the match 6-0.
The final results were announced and Wantage won the Koreen Cup, the team also won new kits from the sponsors of the competition. The Head teacher from Harwell congratulated the team and was very impressed with their sportsmanship, team work and determination. 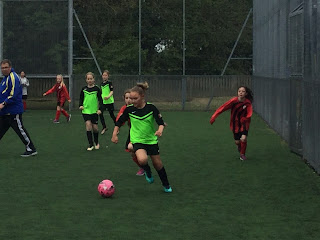 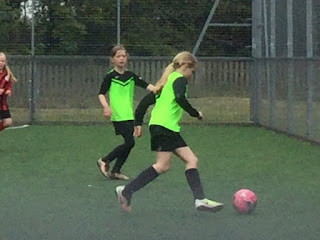 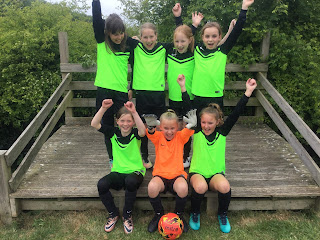