Posted by Mr T Devonport on May 22, 2017
On Thursday 18th May 2017, the girls and boys cricket teams played their cricket matches at Challow Cricket Club.

The girls played in the morning in a league against St James and St Amands. The girls tried hard during their matches but unfortunately did not progress and finished in 6th place over all.

In the afternoon the boys’ team played in a league against Stanford, Stockham and St Amands. The team won their first and second matches by a significate number of runs. Their last league match was played against Stanford (who have won the cup for a number of years). The boys fought hard but unfortunately lost the match by 3 runs. The results were announced and the league was very close with three of the teams in our league winning 2 matches and losing 1 match. The winners of the league had to be worked out on a difference of runs.

Well done to all who took part and the best of luck in the next round at Radley College. 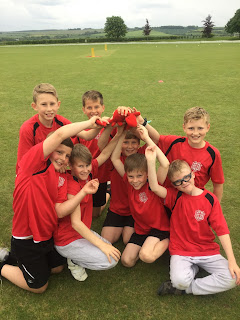 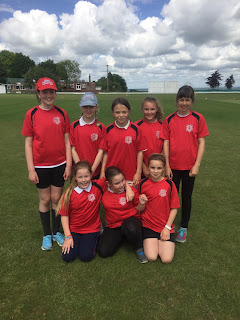