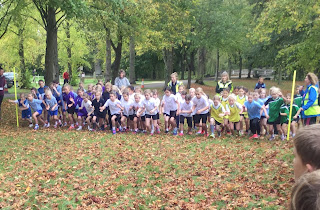 After the success of the Cross Country team at the WASP event at Wantage park the Year 3/4 girls, year 5/6 girls and Year 5/6 boys all took part in the Vale event at Buscot Park on Tuesday 10th October 2017.
It was a new course this year with many hills, however the children were not put off by this!
The year 3/4 girls ran first with our A team finishing in 1st place with 27 points ahead of Long Furlong on 60 points. The A team scoring positions came from Jessica in 3rd, Rose in 7th, Kara in 9th closely followed by Alice in 10th place.
In the year 5/6 girls the 4 scoring places came from Rachel in 10th closely followed by Mia in 13th place, with Poppy and Evie completing the team in 17th and 18th place. The team finished only 6 points behind Charlton in 2nd place.
The Year 5/6 boys’ team had a close competition finishing in 2nd place only 2 points behind Rush Common. The scoring points came from Caspar in 3rd, Edgar in 5th, Charlie in 19th and Alex in 24th place.
All three teams will now go on to represent the Vale in the Oxfordshire School Games.
I would like to congratulate all the runners on their fantastic performances and wish them all the best of luck at the School Games. 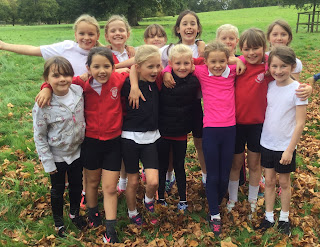 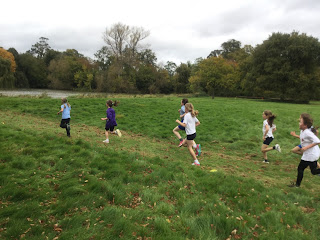 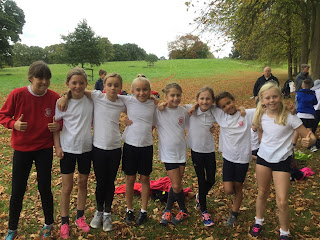