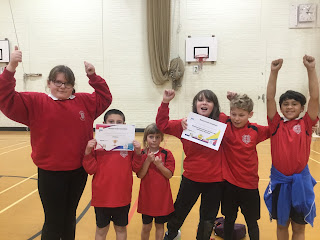 WASP Boccia Festival
On Friday 17th November two teams of children took part in the WASP Boccia competition.
Boccia is a precision game that is very similar to bowls, crown green bowls and curling. The aim of the game is to get as many of your coloured balls closest to the jack. The ball can be kicked, thrown or rolled.
The children had a great afternoon learning new skills, and playing against other schools in the Wantage Area.
Team B: James, William and Rowan got knocked out in the quarter finals playing against Stanford.
Team A: Mikayla, Leon and Amy played Charlton A in the quarter-finals winning 7-1. In the semi-finals they played Stanford A losing 2-1, their last match was for third place playoff against Stanford B with a win of 3-2 for the team.
The children will be playing again at the end of the month in the Vale Competition. 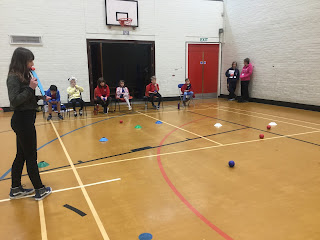 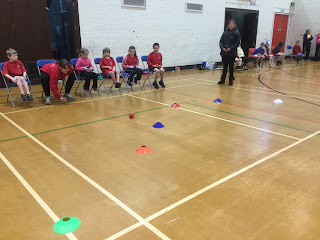