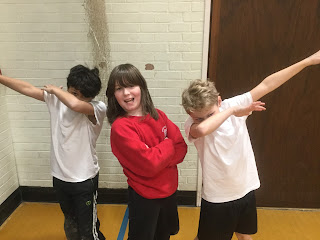 On Thursday 30th January 2017 three teams of children attended the Vale Boccia Competition at Wantage Leisure Centre.
This was the second round for some of the children and a new sport to others. The children in teams of three and work together to get their balls the nearest to the jack.
Team A: Mikayla, Zophia and Harry played 4 matches they won against Shrivenham 3-2, drew against Cumnor and lost their matches against Fitzwaryn and Thomas Reade.
Team B: James, William and Rowan lost their matches against Caldecott and St Nicolas, however their third match was a great win against Appleton with a score of 6-0!
Team C: Charlie, Charlie and Leon lost two of their matches and drew their final match against Kingfisher school.
All the children tried their best and used different tactics against their opponents during their matches. A great afternoon was had by all the children. 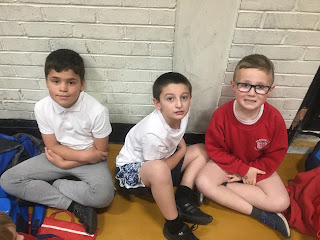 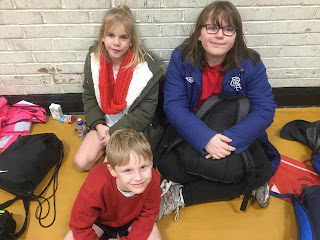 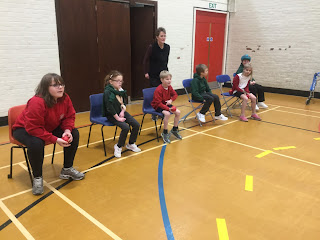 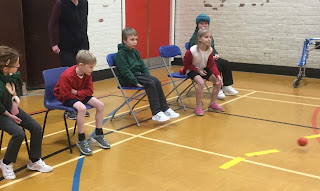 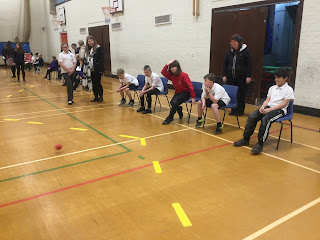