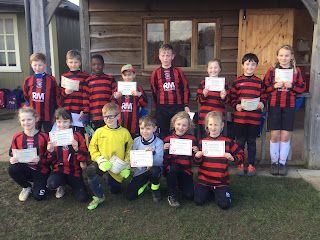 On Thursday 15th March 2018, the year 3 and 4 children took part in the Vale Mixed 5 a side football competition at Chandlings Independent School, Abingdon.
We had two teams on the day Wantage A and Wantage B. Both teams played four matches each on the day. Wantage A won one of their matches which was against Thameside A. Wantage B Won against Thameside B. Unfortunately both teams did not progress further than the rounds.
A great afternoon was had by all the children, they enjoyed playing as a team encouraging each other and trying out new positions. They also enjoyed an unlimited supply of juice of biscuits!!
Well done to everyone who took part on the day. 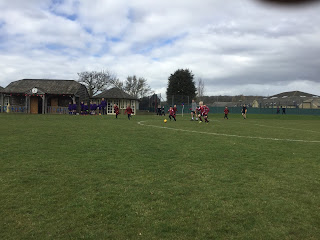 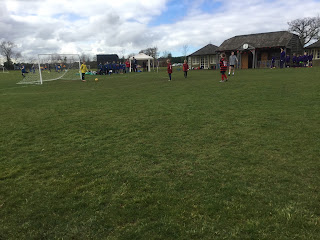 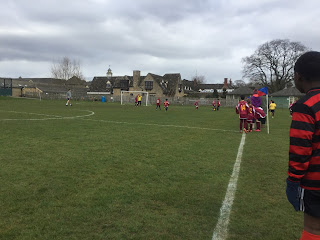