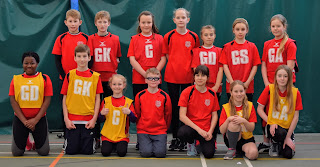 On Friday 9th March 2018, two teams of children took part in the WASP Netball Festival at King Alfred’s in the Dome.
Both teams played 6 matches in their respective leagues during the afternoon.
Wantage Red: Tom, Ruby, Daisy, Lucy, Poppy, Mia and Ethan’s first match was played against Millbrook with a loss of 1-0. The team came back fighting in their second match against Charlton B and had a great win with a score of 3-0. The third and fourth matches were both a draw with a score of 0-0 against Standford B and St James A. The next match against St Amands was a great game with the final score being a loss of 1-0 despite many shots at goal by Lucy. In their final match against Stockham A despite trying their best the team lost 2-1.
Wantage Yellow: Bertie, Libby, Onai, Georgie, Jessica, Ava and Oliver drew their first match against Millbrook B. THe next two matches were very close but they lost both by one goal to Stockham B and Charlton A. They held their heads high and learnt from their mistakes and won their next game against St James B 2-0. Despite playing much better in the last two matches the team lost both of these.
Well done to all the children who took and represented Wantage showing great determination and sportsmanship. 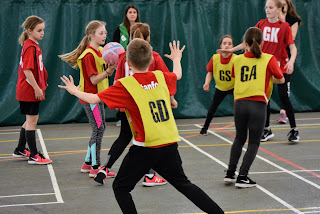 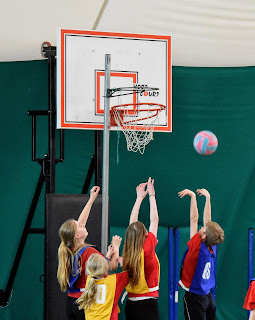 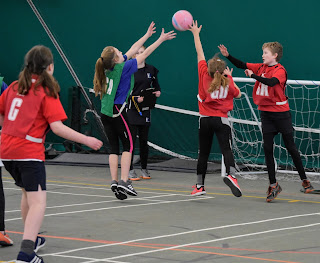 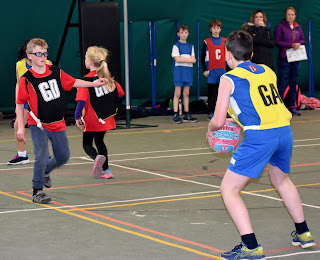 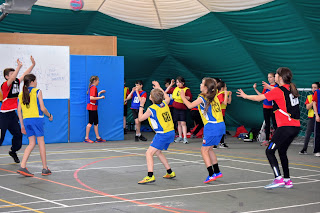 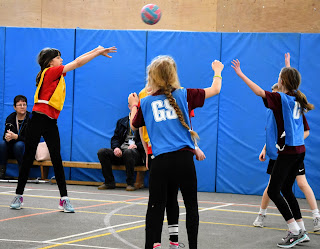