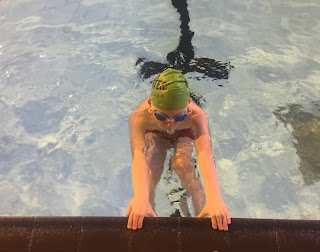 On Wednesday 18th April 2018, the swimming teams took park in Wantage Cluster Competition at Wantage Leisure Centre.
This was the first time we have taken 2 teams for each the boys and the girls to compete at the competition. The children were all very nervous especially those that have never competed in a gala before.
The Afternoon started with a freestyle relay with both the boys teams and the girls’ A team all finishing first in their heats and the girls B team finishing 2nd in their heat.
The boys’ A team continued their winning streak finishing in 1st place in 3 out of 4 of the individual races and winning the medley relay by a whole length!
In the boys B team, the boys again won 3 out of 4 of the individual races and finished 2nd in their heat for the medley relay.
The girls’ A team had the same success as the boys A team and the B team finished in the top 3 in their heat for all their races.
The final results were:
Wantage A Boys – 1st
Wantage B Boys – 3rd
Wanatge A Girls – 1st
Wantage B Girls – 5th
Well done to everyone who took part and the best of luck to the Boys A and b team and the Girls B team in the Vale Final. 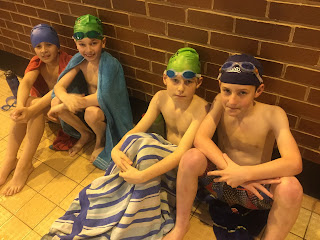 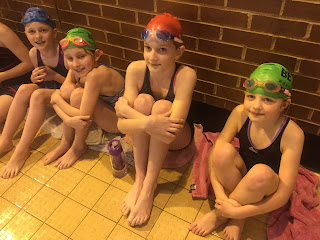 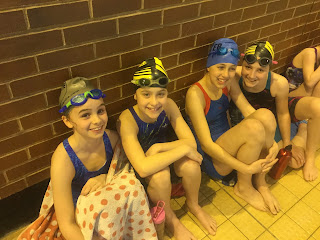 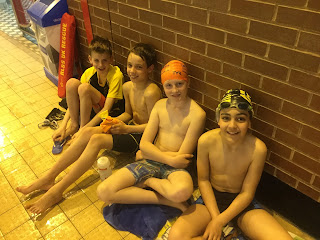