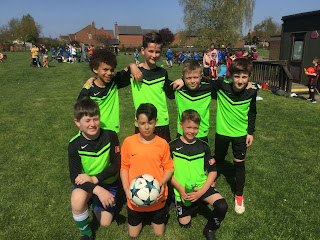 Year 5/6 Football
On Friday the 20th April 2018, the year 5/6 boys took part in the Year 5/6 football competition at Millbrook School.
We entered an A and B team for this event giving the children in year 5 an opportunity to gain experience of playing as a team.
The teams both played 3 matches in the rounds. The B team despite losing all their matches grew in confidence during the afternoon and by the last match worked together well as a team.
The A team won all their matches in the rounds and secured themselves a place in the semi-final against Charlton A. With the B team cheering them on the team won this match, however in the final despite playing brilliantly the team lost to Stockham School.
Well done to all the boys who represented the school during the afternoon. 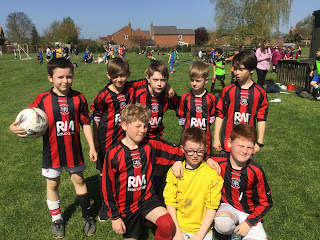