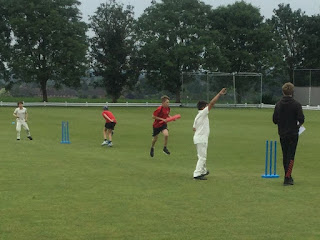 On Thursday 7th June 2018 the girls and boys cricket teams took part in the WASP Cricket Competition at Challow Cricket Club.
The girls’ team played in the morning session against 4 other schools. The girls all from Year 5, some of which had never played cricket in a competition before all showed determination to learn new skills during the morning. They all watched the other teams and practiced hard when they were not playing.
Despite the team losing all their matches (two of which were only by 3 runs!) the girls grew in confidence and ability.
They are all looking forward to practicing and taking part in the competition next year.
In the afternoon the boys’ team played in a much bigger competition. The boys won their first 2 league games and drew their final game. We anxiously waited for the results to see if we had a place in the final!
We were successful and played against Stanford A team. It was very close all the way through and came down to our final batters. Luckily Tom and Ethan managed to hit some great 4’s and 6’s and did not get any outs which put us 3 points ahead of Stanford and making us the eventual winners.
Well done to everyone who took part. 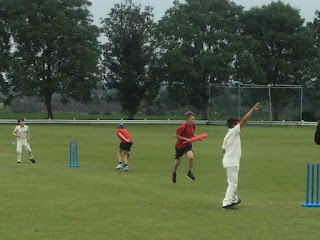 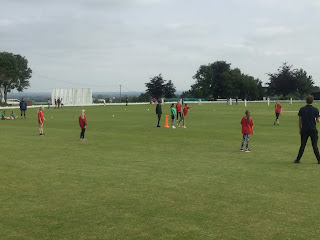 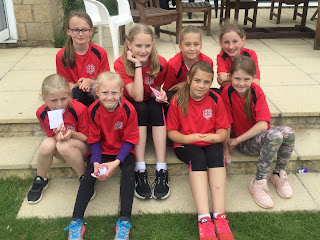 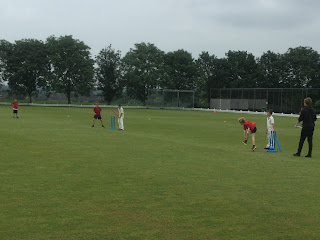 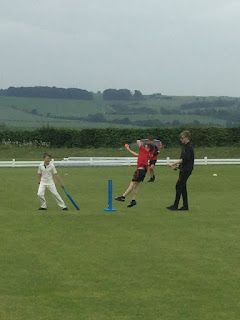 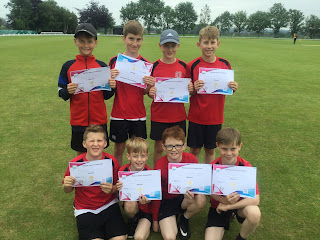 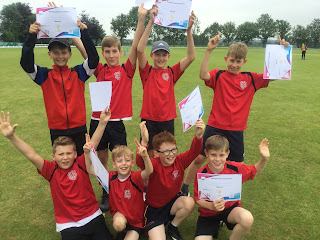