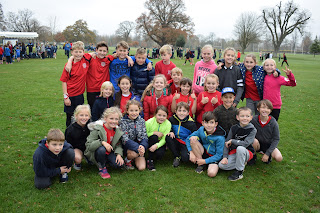 Our cross country teams performed exceptionally well on Friday at Cokethorpe School. Against tough competition from local primary and prep schools, everyone ran to their best. All three girls' teams won their age groups which is a fabulous achievement. Well done girls!

On Friday 16th November 2018, Wantage took 25 children to Cokethorpe School for their annual Cross Country Competition.
The children raced in their year groups with the Year 4 girls starting the afternoon off. Rose finished in a fantastic 2nd place, closely followed by her team with Annie in 4th, Annabel in 5th and Chloe in 19th.
In the boys race the team all finished closely packed together with Joshua in 40th, Edward 41st, Patrick 49th and Albie 51st.
The Year 5 children were the next to take part. In a very exciting girls race the team all finished close together with all 5 runners finishing in the top 10!
The boys were led home by Flynn finishing in 23rd place closely followed by his team Thomas, Szymon and Zachary.
The year 6 girls were eager to start their race after a long wait. Poppy and Evie led the race and finished a long way ahead in 1st and 2nd place respectively. To complete the team Estelle finished in 6th place and Jessica in 16th.
In the boys race despite a tricky start for Harry he managed to lead the boys team home in 45th place closely followed by his team Alfie, James and Evan.
The children all enjoyed a hot chocolate and doughnuts while we we waited for the team results.
Wantage were announced the winners for Year 4, 5 and 6 girls races. We are very proud of all the runners who represented the school and for their individual achievements during the afternoon. 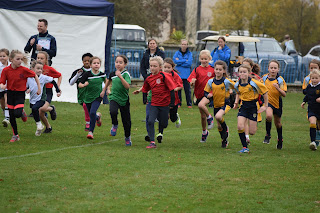 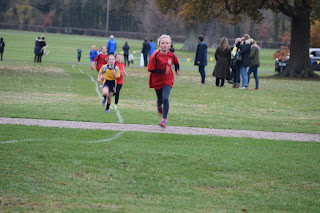 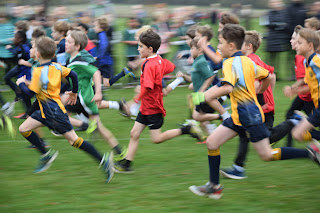 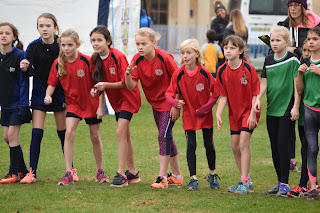 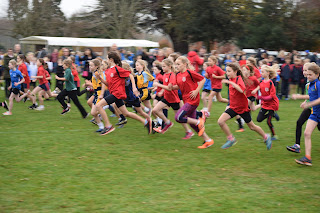 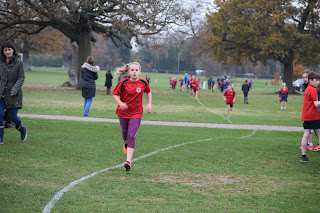